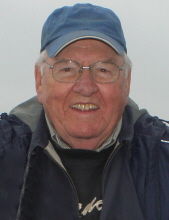 Longtime OHGA member Bob Selvey died Tuesday, July 14, 2020. He was 85. Bob never had a bad word to say about anyone or anything--a true gentleman. He made new members feel welcome and comfortable and would often drop by the Odana Hills clubhouse even when he wasn't playing just to visit with his friends. Bob and his son, Rick, were founding fathers of the Big Game, which at the time, pitted one picnic table foursome against another.
On Dec. 29, 1962, Bob married Beverly A. Heinz. He worked at WKOW-TV Ch. 27 in Madison as an account executive, sales manager, general manager, and V.P. of marketing for the Wisconsin TV Network.

Bob was the past president of the Madison South Rotary Club and a Paul Harris Fellow. He loved golf, watching his grandchildren grow up and attending their activities. He was an avid Badgers, Packers and Brewers fan. He enjoyed being with his friends at Odana Hills, the Princeton Club, his fellow employees and customers at HyVee Supermarket, his past and present Madison area friends and his loyal customers. He always looked forward to seeing his long time Champaign High School friends at their reunions. 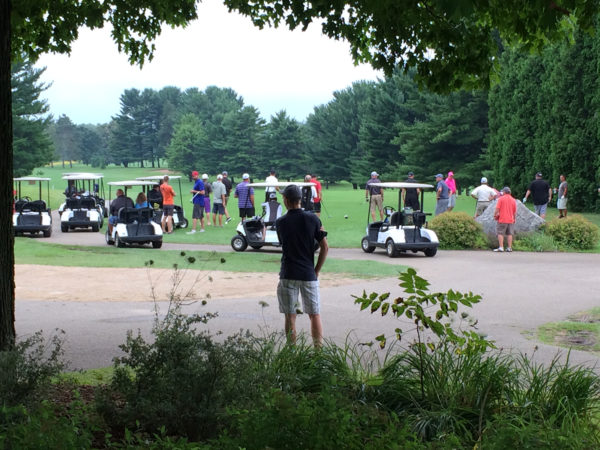 August 15-16
$30.00
WSGA Handicap required
You do not need to be an OHGA member to play this year only.
Sign-up on the pro shop for the 2020 Club Championship by Wednesday August 12. 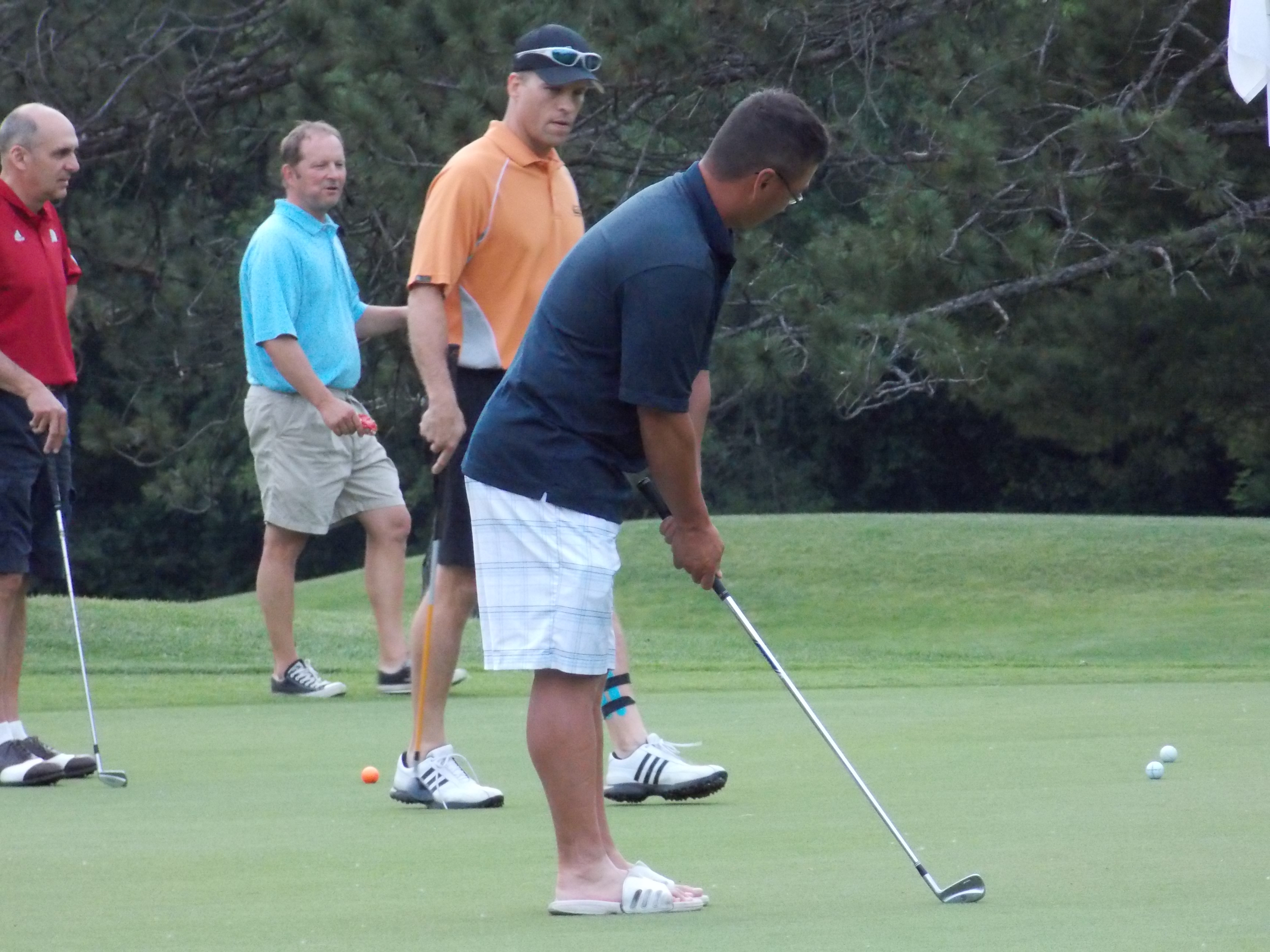 "C" player Jim Chorlton lead the team of Lane, Claggett and Melum with a career round 76. Tran Le dunked one on 17 for his second career ace and large bar tab. Click here for results.